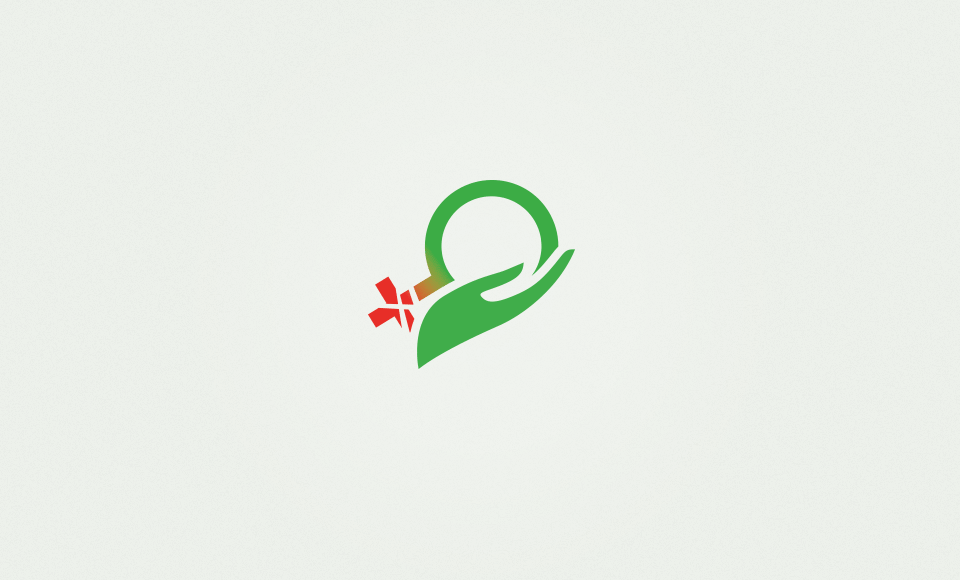 I worked closely with MIGS to design an attractive, user-friendly, and accessible online learning tool platform with multiple learning modules that combine a variety of material and exercises, including docudramas, case studies, additional reading and self-assessment quizzes. We also worked on developing a visual identity for the UEFGM brand that would both be visually appealing and attractive, as well as reflect the message and spirit of the END FGM campaign.

Based on the 2nd evaluation report of the United to END FGM E-Learning Course carried out by MIGS in December 2014, over 99% of the e-learners who completed the evaluation form online reported that they would recommend UEFGM to others. This means that UEFGM e-learning has been appreciated as a worthwhile and invaluable tool. This also demonstrates the need for specialised knowledge on FGM among professionals from diverse sectors. Over 2300 people all over the world registered for this course from 90 countries and 5 continents, from 280 different companies/organisations.

This platform and the branding I developed was the basis on which the European Parliament secured €900,000 in funding to develop an EU wide web-based knowledge platform on female genital mutilation. The platform is now being further developed by the Cyprus University of Technology with the support of the European Union. 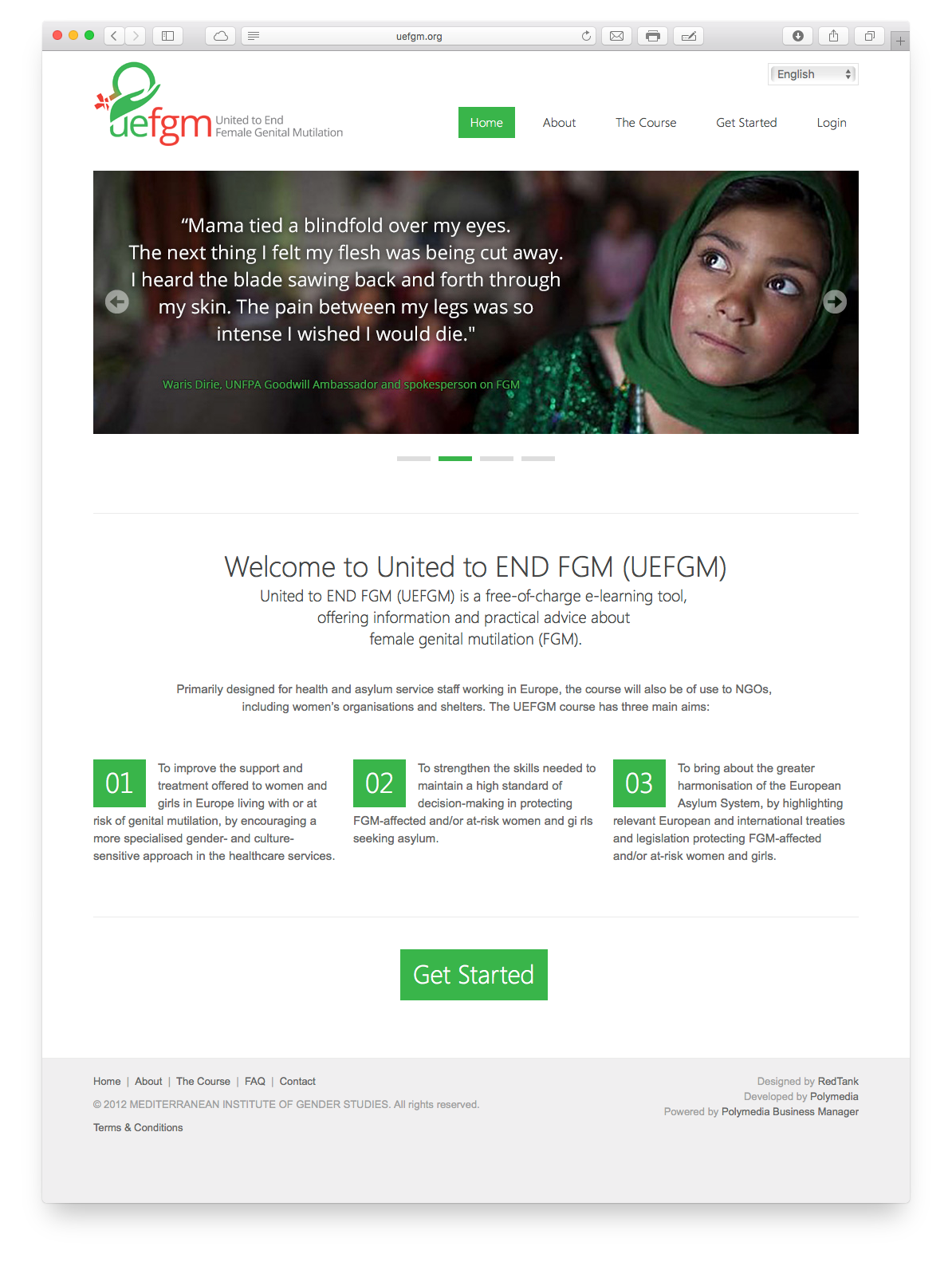 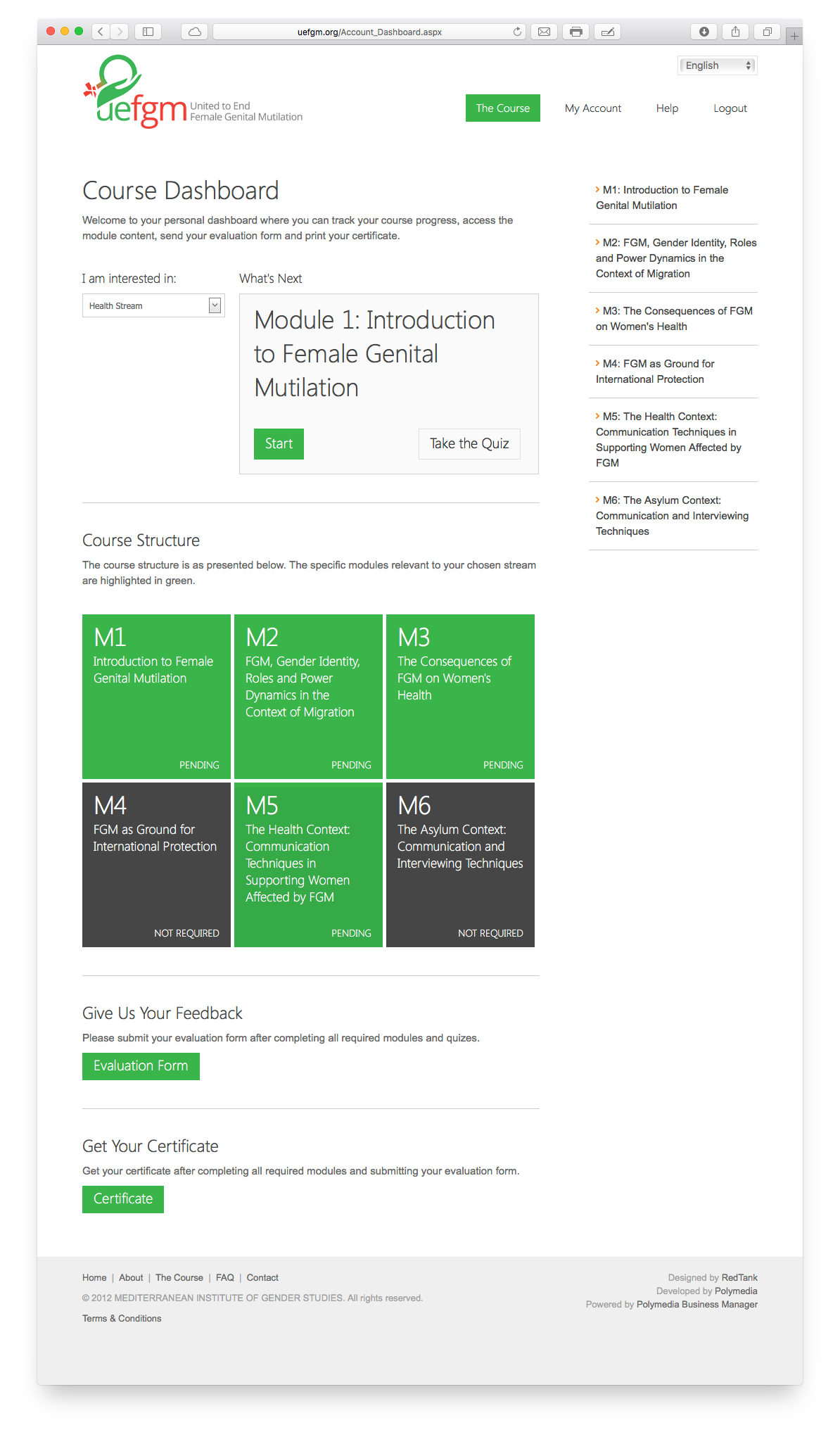 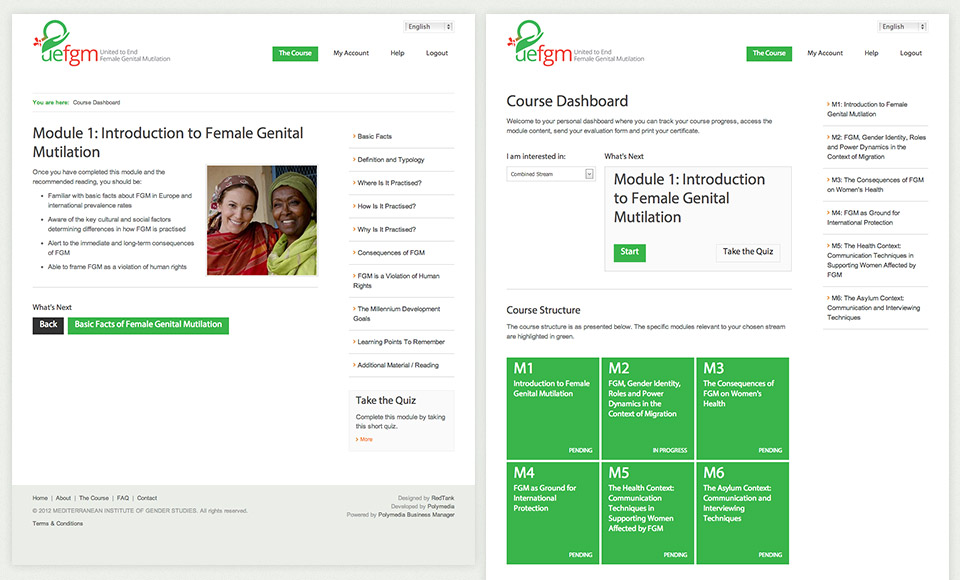 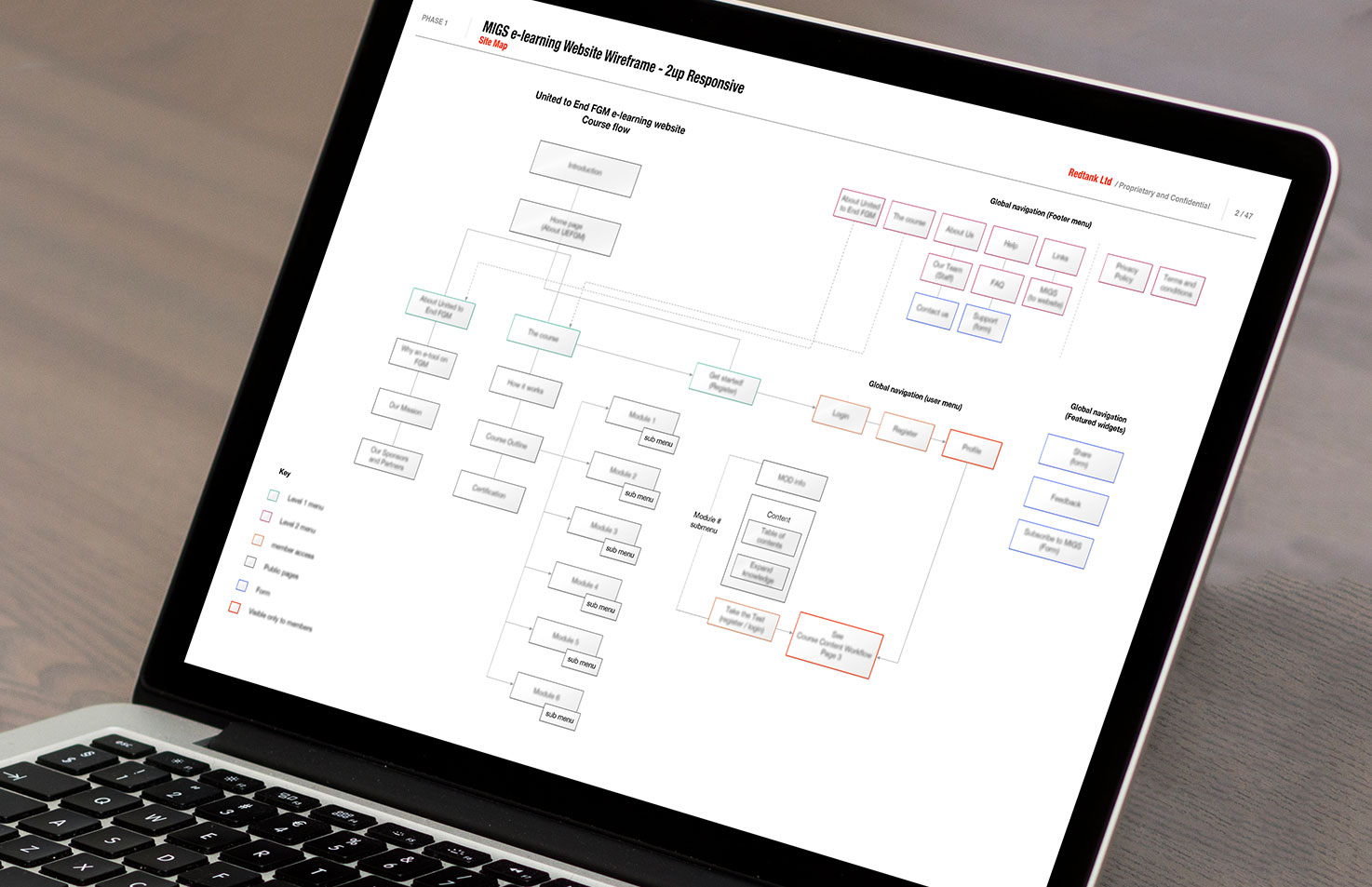 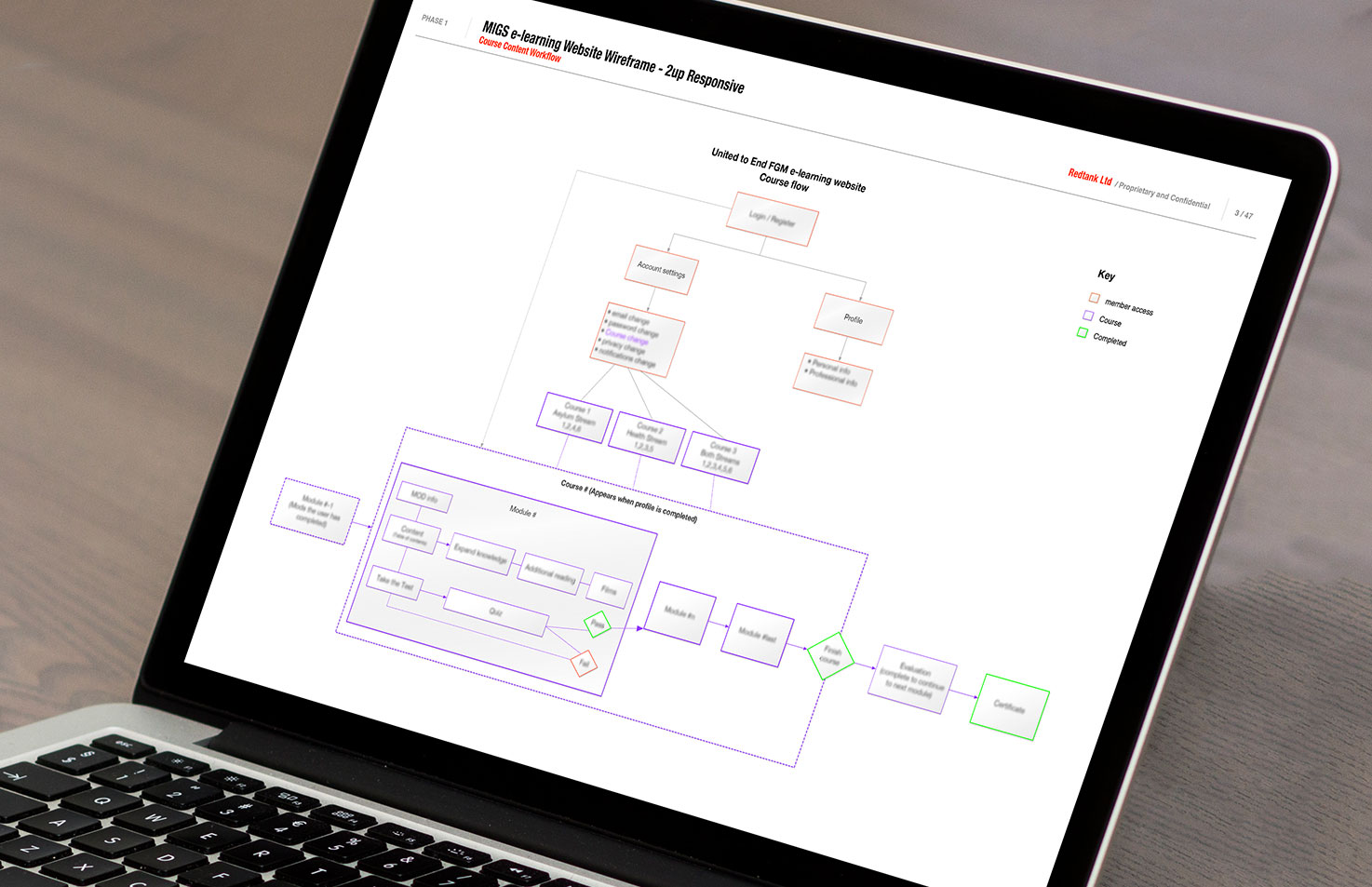 Owner Mediterranean Institute of Gender Studies
Role Product Designer
Status The platform is now being further developed by the Cyprus University of Technology with the support of the European Union. 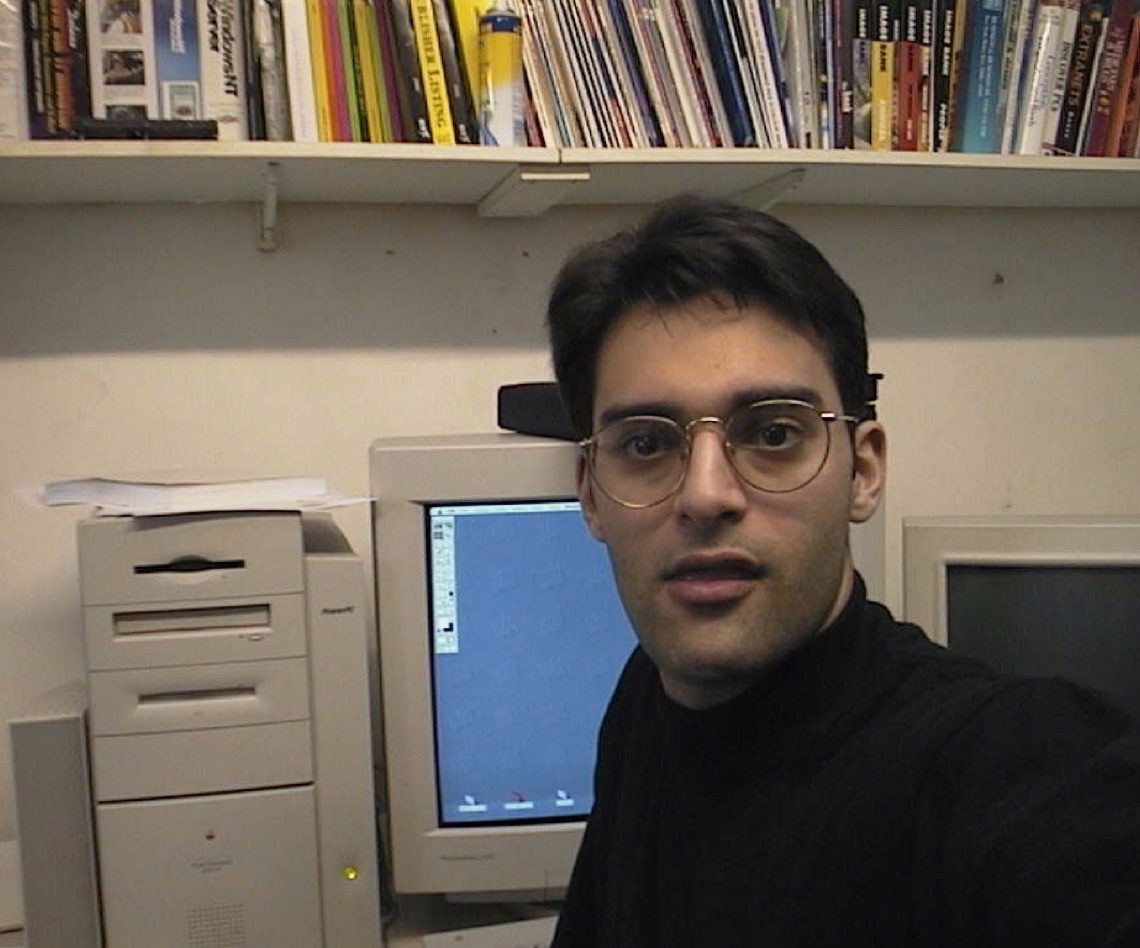